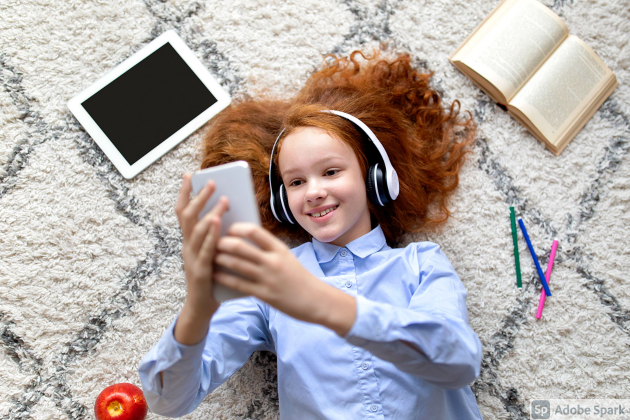 Every day we live in a world full of technology and new ideas in the digital age, it is clear that our knowledge grows. The smartphone is an example that has increasingly better features, such as exercising, paying a bill or calling a taxi, for example. In this post, we’ll show you the advantages of native Apps over hybrids, check it out.

What are Native and Hybrid Apps?

Hybrid App is an application that mixes different programming languages and web technologies, such as HTML, JavaScript and CCS. In a way, the hybrid seeks to simulate operating system interfaces like Android, IOS and Windows.

You can publish these Apps on official app stores such as AppStore, Googleplay, or on the developer’s own website. Hybrids can use frameworks or wrappers, which act as a converter that executes them and stores them in the memory of the users’ device.

This is often used by companies looking for a simpler option, because optimizing hybrids only requires mastering web technologies and a specific framework.

Natives are programmed from the SDK and the primary (or native) language of each operating system, Swift or Objective C when we talk about IOS; Java or Kotlin in the case of Android. In other words, the native App is only made to work on a certain system.

They are also distributed in official stores and are stored directly in the smartphone memory.

Furthermore, they are designed to generate maximum usability on each chosen platform, precisely because they only use the standard operating system interface.

What are the advantages of native apps over hybrids?

Native apps offer users a more intense experience than hybrids. That’s because they are made to work on a certain operating system and offer better hardware resources, making it easier to use the App’s own functions and features.

Furthermore, the native App has greater stability and performance than hybrids and generates fewer crashes and problems. Another advantage is that, as the native works on its own operating system, the developer can update both software at the same time without worrying about the application’s performance and execution.

The native App also allows the developer to access operating system data through the application itself, since the application and the system are compatible and have the same language. One can work with low-level features of the device, such as sending SMS, accessing the device’s camera or making calls.

The hybrid does not simply access the phone’s features, as it does not contain a language similar to the handset’s operating system. Its performance can also be negative, as the device undergoes constant improvements.

Before starting an App project, the company must put on paper its main goals, as well as the audience it will target. Native applications, for example, are aimed at businesses that are already established in the industry and wish to serve a more demanding audience.

It is necessary to give all the attention that the project deserves. That’s because we know that Apps are important for a smartphone to work. It is also necessary to balance all the pros and cons of natives and hybrids in order to create a software capable of offering the best services to users.

For that, you can count on us! We are experts in Apps and we can help you develop your product.

Everything You Need to Know about Low Code Development

The Impact of Technology on Your Life

What can we do
for your business?

This website uses cookies to improve your experience while you navigate through the website. Out of these, the cookies that are categorized as necessary are stored on your browser as they are essential for the working of basic functionalities of the website. We also use third-party cookies that help us analyze and understand how you use this website. These cookies will be stored in your browser only with your consent. You also have the option to opt-out of these cookies. But opting out of some of these cookies may affect your browsing experience.
SAVE & ACCEPT