What would a Framework for developing applications be?

You are here:
Technology 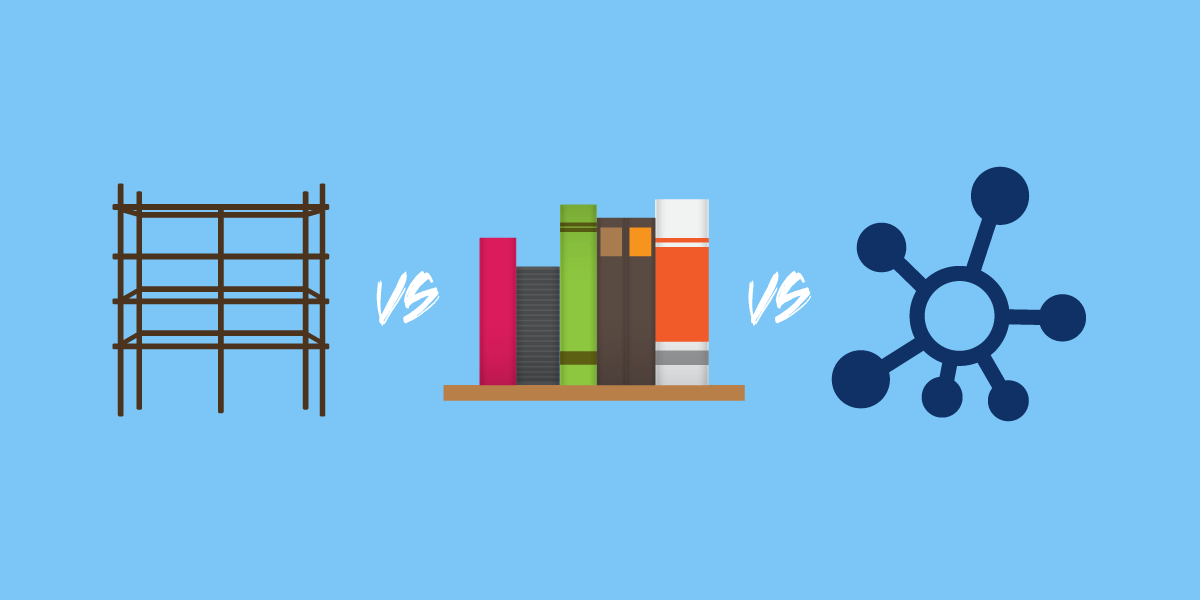 For people who work with application development, the Framework is something so natural, normal, that it doesn’t come as a surprise. And this term becomes even better known when people who work in this area do, at the same time, several projects that use similar functions.

It turns out that the Framework offers tools that go beyond the information provided by the language. But its definition can cause some confusion in relation to the other ways of using the tools in other projects.

And the big difference is that the method operates in a deeper way, offering advantages and disadvantages. Thus, this text aims to show what a Framework is and how it works.

What is a Framework?

It is a model to be followed, which already has several functions that help the developer’s life and, when it is used, it helps to reduce the time spent to reproduce the same function in several other projects.

To better illustrate, think of a toolbox. But instead of thinking about screwdrivers and hammers, there are bases for login forms, field validation and connecting to databases.

With this, in order to seek to reduce costs and increase productivity, using this feature has become even more popular. Thus, there are several models that can be used to solve the most different languages, with members that test and create different functions.

And how does the Framework work?

The functions that the Framework have varying numbers of parameters, and this is what guarantees the developer the possibility of making customizations according to the needs of the project. And for that, the principles of object orientation are used, such as abstraction, polymorphism and inheritance.

And one of the main features of the Framework is the integration between the different functions it has. This means that these tools are made in an open way, in order to adapt to a variety of situations.

The points provided by the Framework are called frozen spots or hook points, while the instantiation and customization created by the developer are called host spots.

And what impact does the Framework have on the company?

The great benefit of this tool is its ability to save time in software development. And this only happens because there is a reuse of codes that have already been tested and shown to be effective. Thus, the use of Framework in companies would help to:

Pentest – How to protect your company’s main asset
February 2, 2022